What is included in a hamam service & price?

Do we have to make a reservation?

How do you heat to hamam?

Can I Pay With Credit Card ?

Do we have to bring our bath clothes?

Is there a place for singles?

Are all the masseurs male?

How long it takes?

Until what time are you open?

Are you open everyday?

Can I take my kids with me?

If I am pregnant can I use hamam?

Is there a hairdryer?

Why is the Suleymaniye hamam special ?

How can I find your hamam?

No Cancelations! You will be legally responsible to pay full reservation amount to Suleymaniye Hamam.

- Price is per person

- We accept only cash

- You can pay in Turkish Lira, Euros or Dollars

(Sinan the Architect - Since 1550)
Our Suleymaniye Hamam was designed and built between 1550 and 1557 by the famous Ottoman architect Sinan who designed over four hundred buildings during his lifetime, the hamam being one of his most famous works. Sinan was also the architect of, another famous Istanbul landmark, the Sulaymaniye Mosque. The hamam is over 471 years old and was a regular stop for the Ottoman Sultan Suleyman, and many sultans after him, where they had designated quarters. 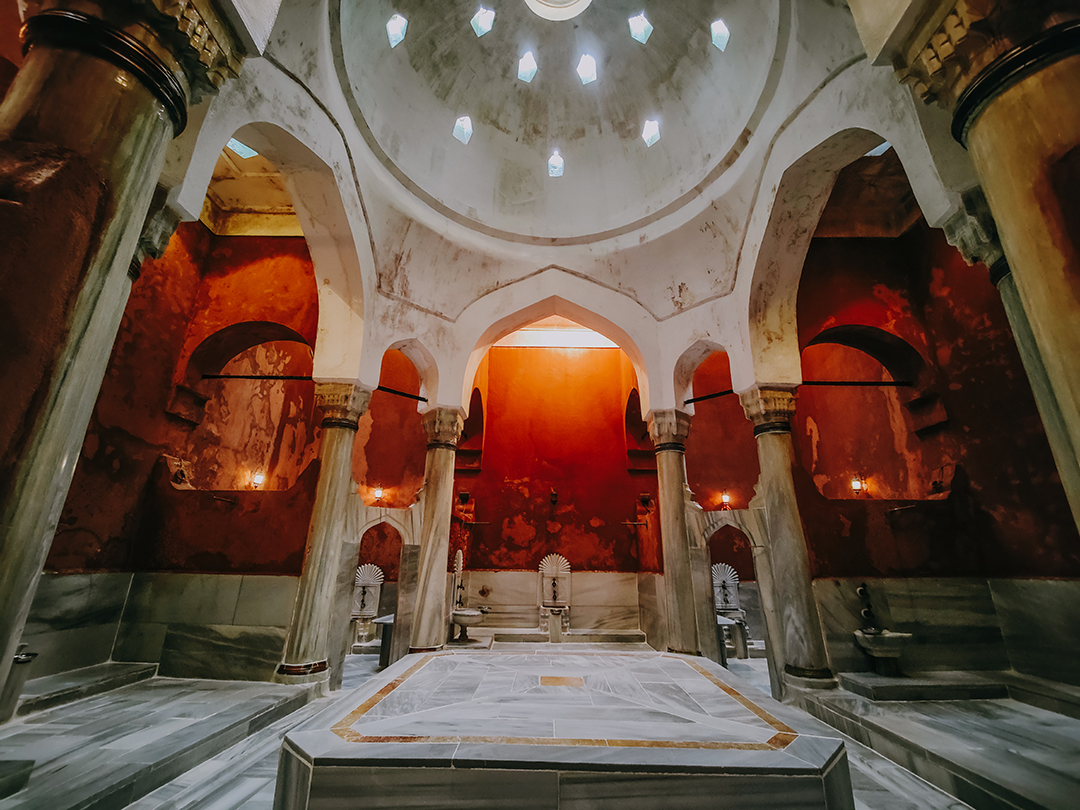 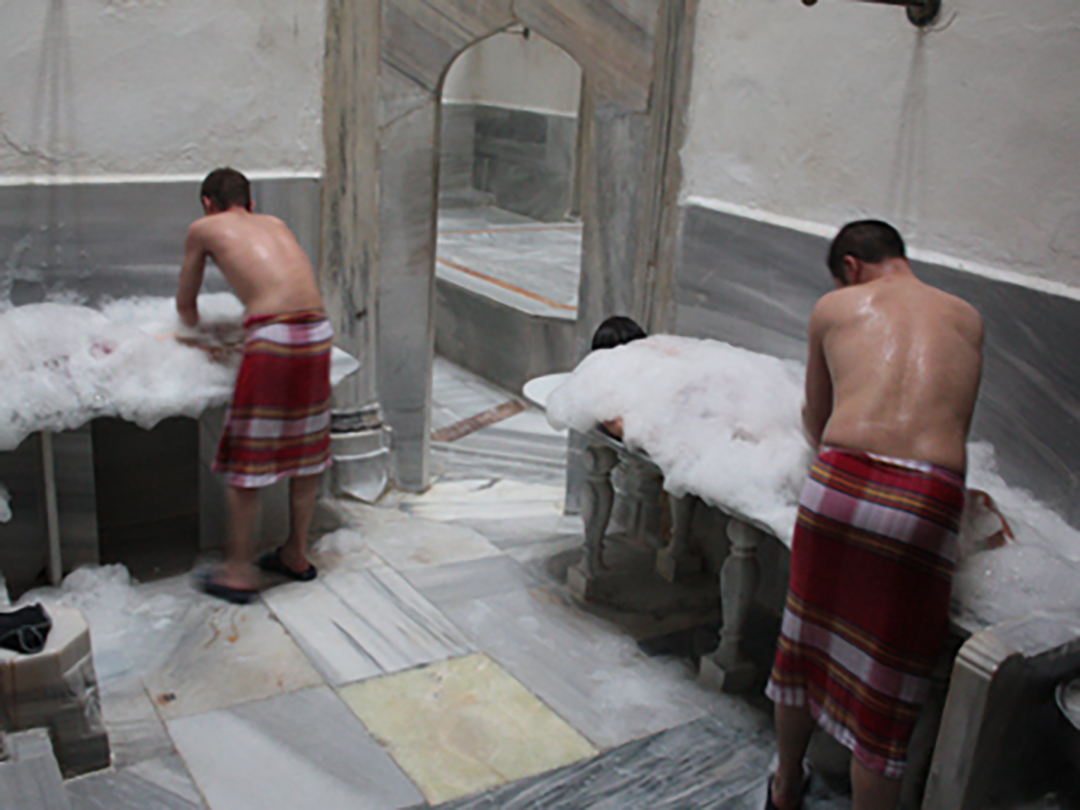 (Sinan the Architect - Since 1550)
Suleymaniye Turkish Bath 1557 Suleiman the magnificent had this bath built in 1557. Being a part of great Kulliye of Suleymaniye, the architect of this bath is Mimar Sinan. There is a private lodge that belongs to Suleiman the Magnificent in this work which Mimar Sinan himself called it a work that belongs to his " assistant architect period. It is known also as Dokmeci Turkish Bath since it was located near the foundry (dökmeci) ateliers during the Ottoman period. Rumour has it that there was a " bowl of icterus " which was lost after being used for ages. According to belief, those who get washed with this bowl were cured. Suleymaniye Turkish Bath is one of the nicest baths of Istanbul with its domes and geometrically aligned chimneys. There are eight marble coloms surrounding the central massage stone. The bath that was closed in 1924 was renovated and recommenced serving in the year 2004. 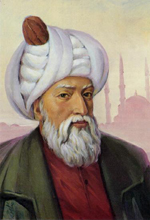 Mimar Sinan (Ottoman Turkish: معمار سينان‎, romanized: Mi`mâr Sinân, Turkish: Mimar Sinan, pronounced [miːˈmaːɾ siˈnan]) (c. 1488/1490 – July 17, 1588) also known as Koca Mi`mâr Sinân Âğâ, ("Sinan Agha the Grand Architect" or "Grand Sinan") was the chief Ottoman architect (Turkish: mimar) and civil engineer for sultans Suleiman the Magnificent, Selim II, and Murad III. He was responsible for the construction of more than 300 major structures and other more modest projects, such as schools. His apprentices would later design the Sultan Ahmed Mosque in Istanbul and Stari Most in Mostar.
The son of a stonemason, he received a technical education and became a military engineer. He rose rapidly through the ranks to become first an officer and finally a Janissary commander, with the honorific title of Sinan. He refined his architectural and engineering skills while on campaign with the Janissaries, becoming expert at constructing fortifications of all kinds, as well as military infrastructure projects, such as roads, bridges and aqueducts. At about the age of fifty, he was appointed as chief royal architect, applying the technical skills he had acquired in the army to the "creation of fine religious buildings" and civic structures of all kinds. He remained in this post for almost fifty years.
Works
His training as an army engineer gave Sinan an empirical approach to architecture rather than a theoretical one. But the same can be said of the great Western Renaissance architects, such as Brunelleschi and Michelangelo.
Various sources state that Sinan was the architect of at least 374 structures which included 92 mosques; 52 small mosques (mescit); 55 schools of theology (medrese); 7 schools for Koran reciters (darülkurra); 20 mausoleums (türbe); 17 public kitchens (imaret); 3 hospitals (darüşşifa); 6 aqueducts; 10 bridges; 20 caravanserais; 36 palaces and mansions; 8 vaults; and 48 baths. Sinan held the position of chief architect of the palace, which meant being the overseer of all construction work of the Ottoman Empire, for nearly 50 years, working with a large team of assistants consisting of architects and master builders.
The development and maturing stages of Sinan`s career can be illustrated by three major works. The first two of these are in Istanbul: the Şehzade Mosque, which he calls a work of his apprenticeship period and the Süleymaniye Mosque, which is the work of his qualification stage. The Selimiye Mosque in Edirne is the product of his master stage.
Read More